Protesting the activities of Turas Nua, Seetec and the Dept of Social Protection, in particular the way unemployed people are harassed and corraled into very low-paid work.

The protest is organised by the Dublin branch of United People.  All welcome.

Saturday night at the May 9-13 Connolly Festival, Dublin

TRES BILLBOARDS FOR THE REPUBLIC: PRESENTED BY FRIENDS OF THE INTERNATIONAL BRIGADES IRELAND

A musical, artistic and historic celebration of Ireland’s International Brigaders with Jurama, a film about Charlie Donnelly, the Republican Congress veteran and poet.

We also present One Way or Another, a play on the life of Dinny Cody who was killed at La Rosas 1937, while historian James Durney will give a talk on the life of civil war hero Frank Conroy.

Finishing up the evening with music from the wonderful Sive.

Marx, Engels and the Irish and British revolutions: a note 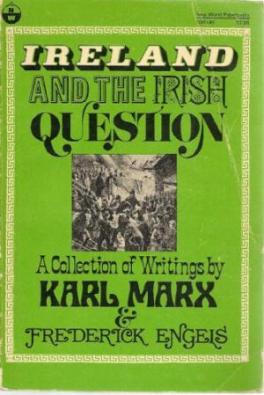 Accordingly, I will be running material by Marx (and Engels) on the subject of Irish freedom and its interconnectedness with the British revolution, as well as material by and about James Connolly.

This year also marks the 150th anniversary of the birth of one of Connolly’s great co-workers, Constance Markievicz.

This blog already contains a substantial body of her writings and also articles about her.  Most recently, I added her 1923 pamphlet What Irish Republicans Stand For.

Later this year, I will be putting up a substantial piece on her and the Irish revolution, something I began to write well over 20 years ago and put aside unfinished. 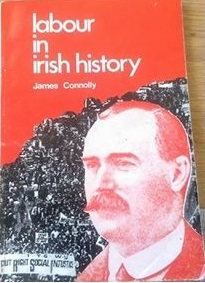 I will also continue my (so far rather haphazard) efforts to get up everything I have of Fintan Lalor’s writings and write something substantial on ‘Fintan Lalor and the Irish revolution’.  I had made a load of notes for this last year and then lost them, so I have to start again; very frustrating.

I want to get something substantial up soon on Sean McLoughlin too, a kind of precis of the book by Charlie McGuire, a book I urge folks to go out and buy.

As always, I have a bunch of books – and it’s growing, also as always! – which I want to review.  They go back to stuff published about five years ago now, I have been so lax in getting these reviews done.  Aaaarrrggghhh!

And there are a few old articles from several journals that I want to get up here, but I have to type them up – a very time-consuming task. 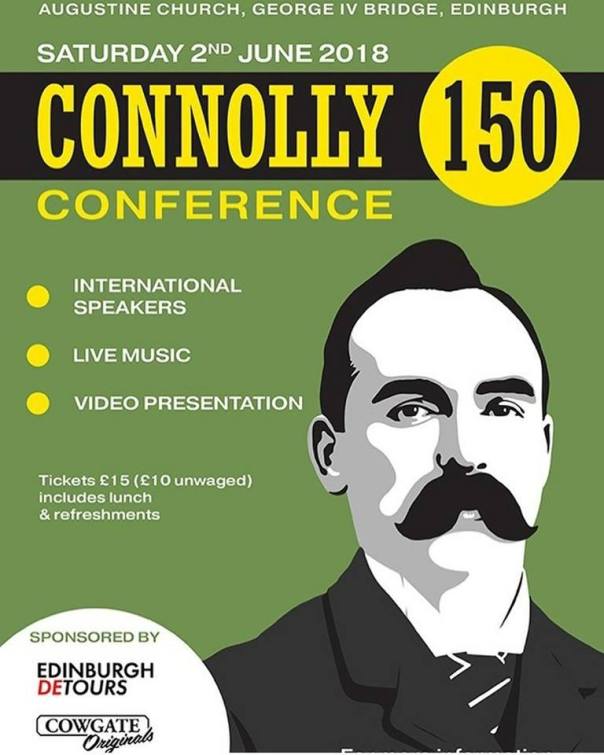 People’s Democracy’s famous Belfast to Derry march, January 1969; the march was attacked by both loyalist and police thugs

The article below is from the Irish revolutionary group Socialist Democracy, the successor current to the original radical student-based group People’s Democracy, which played a key role in the civil rights movement in the north of Ireland in the late 1960s and early 1970s.

The Socialist Workers Party, one of the two main Trotskyist organisations in Ireland, has just dissolved as a party organisation.  It is now just a ‘network’ which operates through, and rather bureaucratically controls, the People Before Profit Alliance, an electoralist and non-revolutionary formation.

On March 24th a meeting under the banner of “Remembering 1968: The Civil Rights Movement in Northern Ireland” was held as part of events organized by the Institute of Irish Studies. A supporter of Socialist Democracy attended under the impression that it was an academic symposium to discuss the origins of the civil rights movement.

It quickly became clear that the appearance of academic neutrality was cast into doubt by the role of Socialist Workers Party/People Before Profit. A PBP councillor, Matt Collins, opened the seminar with an exposition which displayed a common fault of his organization- viewing the past through the prism of the current political line of the organization. We can take it for granted that this is the first bird of spring and that political groups from all sides will shortly be presenting their own misremembering of the civil rights struggle. In fact the first shots have been exchanged in a dispute between Sinn Fein and Bernadette McAliskey about a fictitious role for Sinn Fein in the early struggle.

The SWP’s economism led to Matt portraying the revolutionary left organization People’s Democracy as resembling an early version of the Alliance Party. The presence of students from nationalist and unionist backgrounds seemed more important than their common commitment to the revolutionary overthrow of the Stormont regime.

Eamonn McCann could have, if he wished, corrected some of the misconceptions. However he arrived late and confined himself to anecdotes of the early days. Historian Brian Hanley added some gravitas to the day but was END_OF_DOCUMENT_TOKEN_TO_BE_REPLACED

Comments Off on Socialist Workers Network and civil rights: misremembering the past, promoting reformism today 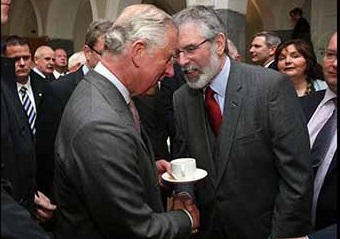 Adams getting up close and personal with new friend

One of the most frequently reproduced images of the Irish Republican Army’s 1994 ceasefire was of a Sinn Féin car cavalcade driving through west Belfast with tricolours flying and bystanders cheering. Its message was clear: the IRA was undefeated and the Provisional movement remained a force to be reckoned with. In a language that would become familiar over the next 25 years, the IRA’s statement announcing the ceasefire argued that republican objectives could now be pursued politically through “unarmed struggle” and dialogue as part of an Irish peace process. It continued:

Our struggle has seen many gains and advances made by nationalists and for the democratic position. We believe that an opportunity to secure a just and lasting settlement has been created. We are therefore entering into a new situation … determined that the injustices which created the conflict will be removed and confident in the strength and justice of our struggle to achieve this … We urge everyone to approach this new situation with energy, determination and patience.1

This statement and the orchestration of these events in the early stages of the peace process tell us a great deal about the politics and strategy that Gerry Adams and his comrades in the Provisional leadership would pursue in the future. For the next quarter of a century Adams would constantly repeat that political retreat was a form of END_OF_DOCUMENT_TOKEN_TO_BE_REPLACED

Comments Off on The Adams legacy 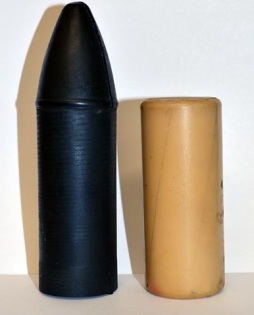 This year marks the 50th anniversary of the arrival of the civil rights movement as a mass movement on the streets of the north-east of Ireland.

A peaceful movement was met with fierce repression by the Orange state – peaceful protesters were assaulted with police truncheons and tear gas.  Sections of the Special Powers Act, legislation jealously admired by the apartheid regime in South Africa, were used to try to ban marches and other civil rights activity.  Orange mobs, protected by the Royal Ulster Constabulary, were also unleashed on the nationalist population. 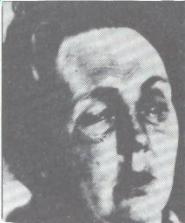 In 1971 Emma Groves was blinded in both eyes when a British soldier fired a rubber bullet at her, through her window, as she stood in her living room

As the nationalist working class began to effectively defend its areas with barricades and street fighting, the British government sent in troops to “restore order”, ie put a risen people back in their place.

An array of repression

Over the following decades the British used a whole array of repressive measures against the nationalist people: batons and tear gas, along with stun guns, live rounds, rubber and then plastic bullets, internment, non-jury Diplock Courts, supergrass frame-up trials and shoot-to-kill (ie execution) policies were all deployed.  While the British state widely used terror  END_OF_DOCUMENT_TOKEN_TO_BE_REPLACED